Click here to search our inventory for Piper parts and more!

Our Piper inventory is one of the largest of in-stock parts available as we stock hundreds of high-quality original Piper parts. So, whatever you seek for your aircraft, your requirements will be met at KRN Aviation. We will keep your Piper flying high and happy for years as we offer some of the finest parts across all models. Our inventory ranges from brand new tagged parts, new surplus, serviceable to high-quality used parts. To say that Piper is a mainstay here at KRN is an understatement as we provide aircraft parts for a comprehensive range of aircraft.

Piper Aircraft parts for Models PA-22 and beyond!

KRN Aviation strives to meet all parts needs of Piper Aircraft owners! Whether you need brand new original parts or good used aircraft parts as an alternative, we have the best quality parts just waiting for you. Since 1984 we have been one of the largest Piper aircraft parts suppliers in the United States and we have maintained one of the largest warehouses of general aviation aircraft parts today. From the oldest PA-22 to the newest Piper aircraft models, we have a large variety of parts to meet your needs.

Being one of the leading Piper aircraft parts suppliers in the United States, we are bound to only supply the highest quality of parts to our customers. We understand our role in the General Aviation community, and we intend to keep the integrity of our inventory at its best for all our customers. Our inspections are intended to keep only the highest part quality, functionality and durability for our customer’s satisfaction and confidence. 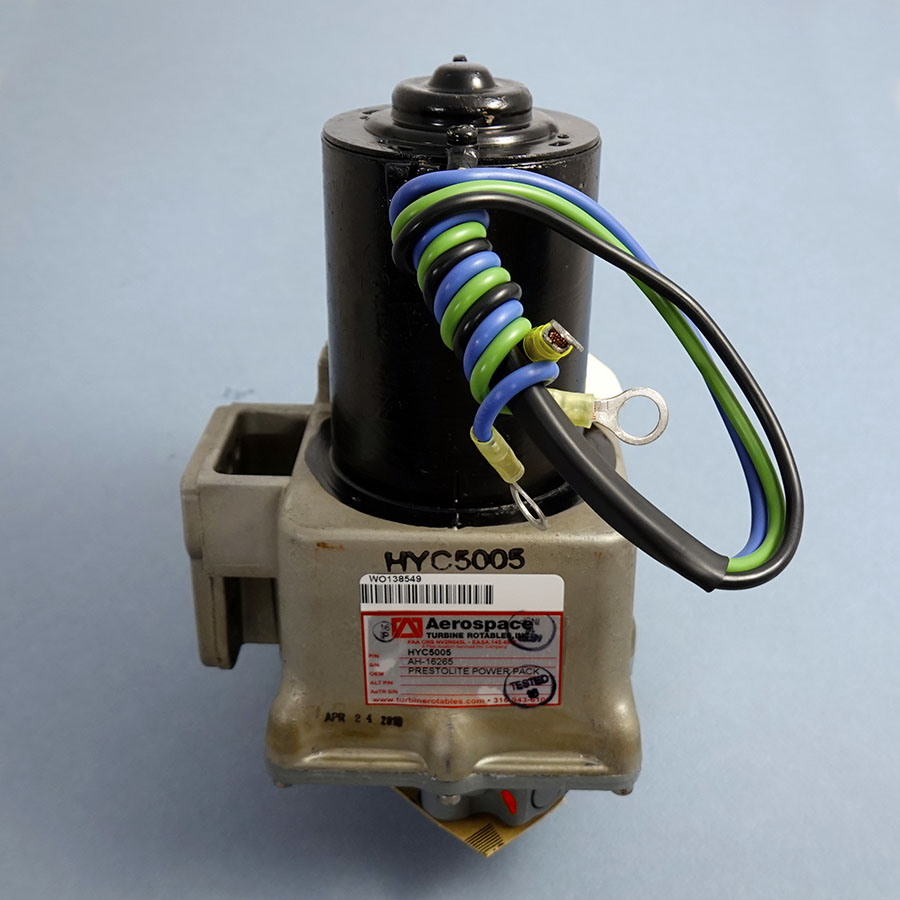 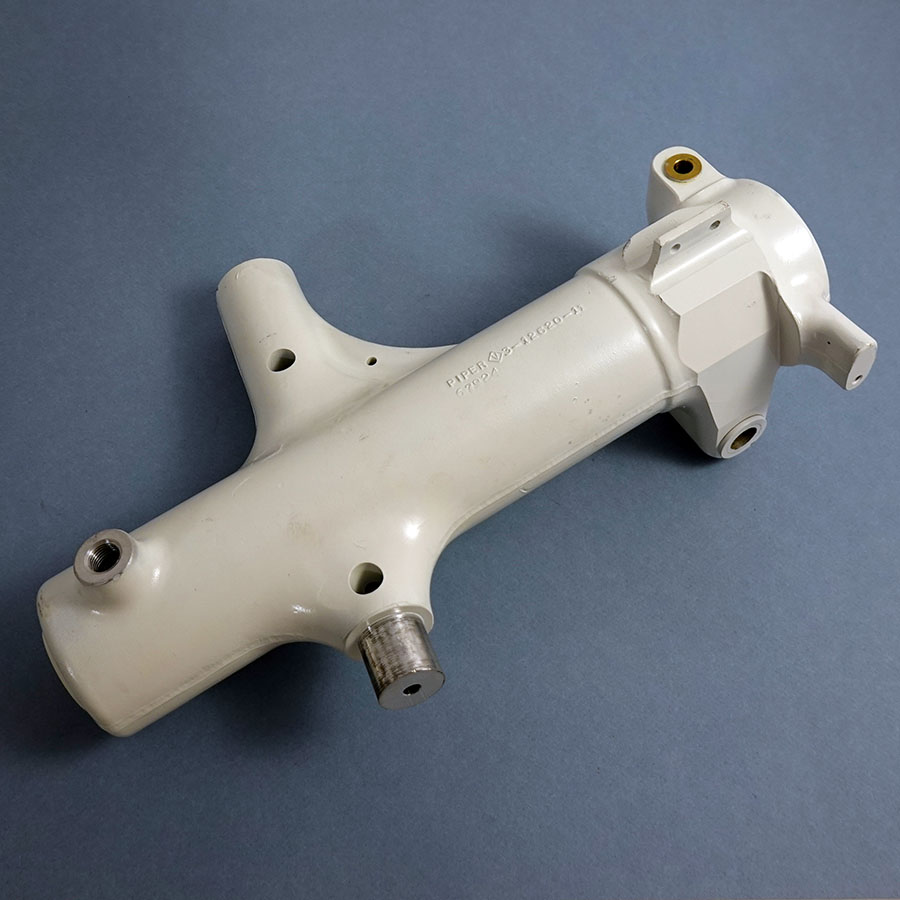 It’s FREE to search for all your aircraft parts here! Try us today!

Piper Aircraft was founded in 1927 in Rochester, New York by Clarence Gilbert Taylor and Gordon A. Taylor, and was originally named Taylor Brothers Aircraft Manufacturing Company. Today, it is in Vero Beach, Florida and is considered one of the “Big Three” in general aviation along with Beechcraft and Cessna. Between 1927 and 2009, the company produced 144,000 aircraft in 160 certified models, 90,000 of which are still flying. 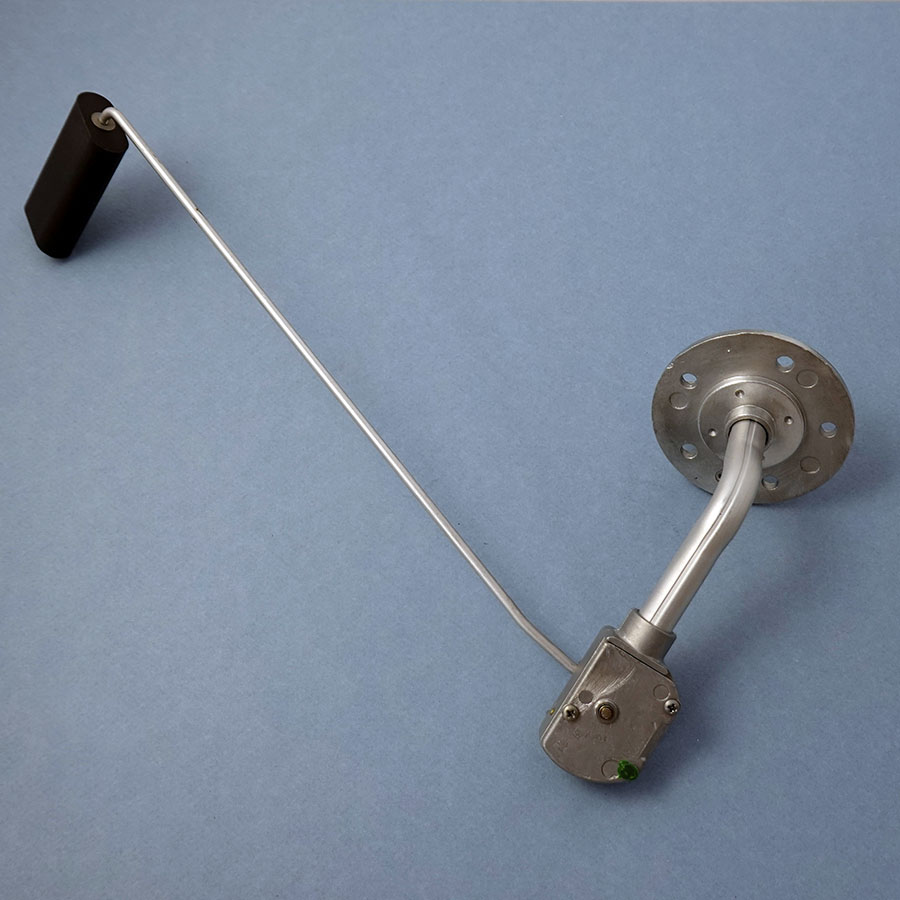 One of the world’s largest general aviation parts suppliers!